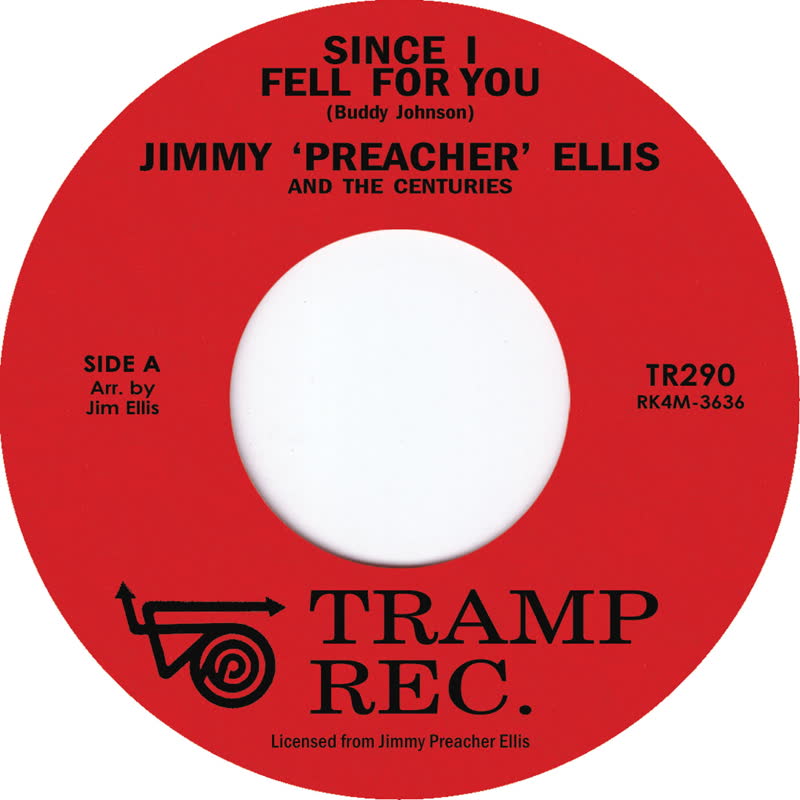 Since I Fell for You

Best known for his northern soul classic "Happy To Be", these two songs by Jimmy 'Preacher' Ellis are definitely his most underrated and rarest too! "Since I Fell For You" was his debut recording which he released together with The Centuries in the early 1960s. On the flip side we have the super funk of "Hard Times" with its fat open drum break.

Again, this release is nothing for those who are collecting classics only. However, open-minded djs and music enthusiasts around the world will most likely enjoy these two new discoveries.